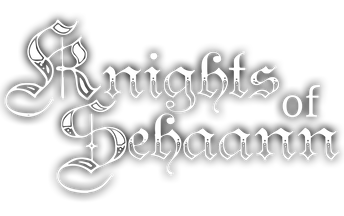 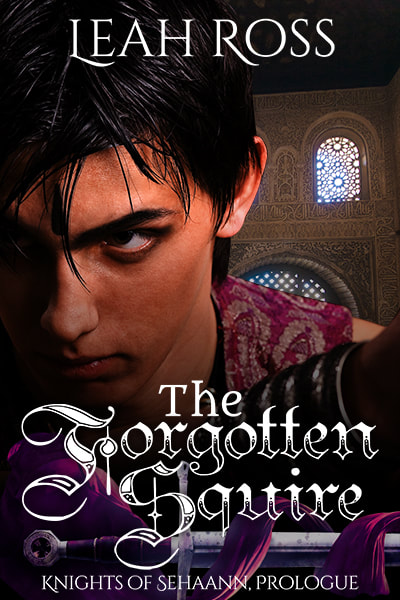 ﻿In a land where status defines a person’s entire life, a young man struggles to find his place among those who reject his differences. Too royal for piracy but too savage for palace halls, he doesn’t fit anywhere. It’s practically impossible to meet everyone’s lofty expectations when they all want nothing more than for him to fail. If only someone would give him a chance to prove his worth.

Left behind in Sehaann and seething with bitterness, Oron is an outcast in his own land. All he wants is to be back with his pirate brethren and enjoying an adventure. Instead, he’s deeply mired in complex politics, stuffy etiquette, and the resentment of his peers. He’s stuck in hell, and he doesn’t know if he’ll ever get out.

Deven is the most promising fighter among the top squires training to become Knights of Sehaann. His future is well-defined, his career as a royal protector assured. Though he wasn’t counting on being entrusted with such responsibility before earning his knighthood, he accepts it gladly in order to keep his prince and new friend safe.

A young prince turned pirate who was never meant to rule. A squire destined to be a knight who will do anything for honor and friendship. Together, they will face every challenge and fight every battle with courage. It will take more than courage and honor, though, to win their toughest battle. It’s a battle that neither of them can afford to lose. Not when failure means losing everything.