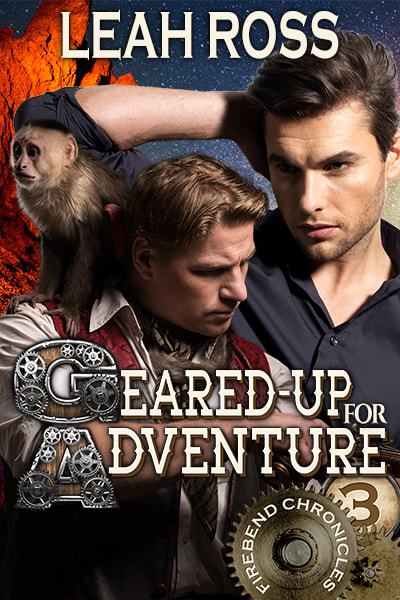 History has a way of protecting itself. Reinventing society can’t erase the past. There are those seeking the vestiges of antiquity, looking for the enduring legacies of the ancients. Some search for knowledge, for truth. But the ones chasing mythical energy sources purported to be more powerful than the Blast itself are the most dangerous. They’re the ones out to destroy everything.

Taggart Sheridan lives in obscurity, an unremarkable, overworked server at the Firebend tavern. He’s seen his friends take off on adventures that he can’t even imagine, leaving him behind to pick up the slack. All he knows is Firebend. The larger world is nothing but a vast, terrifying mystery. No one ever comes looking for him and nothing exciting ever happens to him. Then Alex King shows up and Taggart suddenly finds himself at the wrong end of a gun.

Alex has seen it all, done it all, in his dogged pursuit of the world’s foremost ancient legend. He’s spent most of his life and his entire career hunting down the truth, becoming one of the top experts in Arthurian archaeology. He’s already rebuilt his reputation once; he’s not letting anything get between him and the proof that he knows is out there. All he needs is his determination, his resourcefulness, and to stay one step ahead of the grave robbers. He definitely does not need a partner.

Forced together by circumstance and gun-toting artifact smugglers, Taggart and Alex are stuck with each other, whether they like it or not. In a race around the globe, they have to hope that luck and ingenuity can keep them ahead of the criminals as they search for history’s best-kept secret. They have to get there first. If they fail, the world’s history and its future will be sold to the highest bidder.