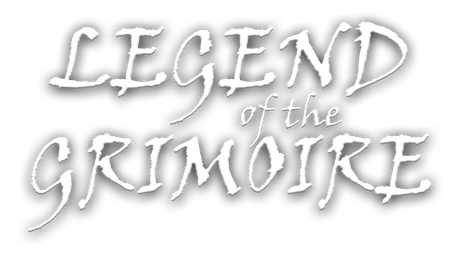 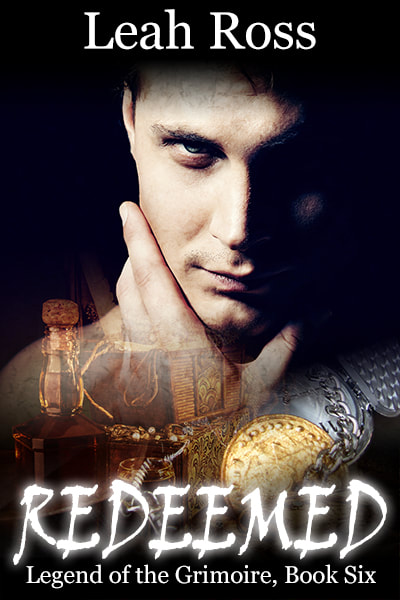 The Aeon Grimoire’s final adventure takes Teagan and her crew to the land of the famed treasure hoard at last. But the journey goes every kind of wrong and they find themselves split up and fighting for their lives. With the odds decidedly not in their favor, they’ll need every resource just to survive—including ones that they thought they’d lost.

Teagan is so close to realizing her life’s dream that she can almost taste it. But there are insurmountable obstacles in her way, and she doesn’t know if she can make the sacrifices required to achieve her goal. She’s torn between success and honor, and her decisions will affect everything.

William is bound and determined to save the world. He’s already lost so much in the name of love and honor. He doesn’t realize just how much more he has to lose, though, and before he can gain anything back, he has to lose it all.

​It all ends here, one way or another. Everyone has something to prove, but the redemption they seek might be too far out of reach.