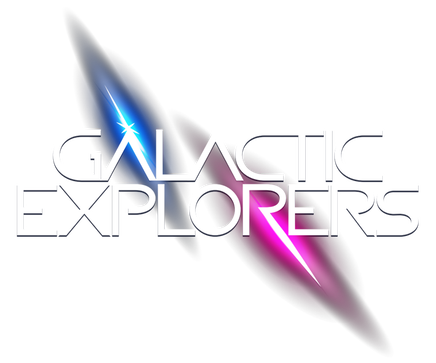 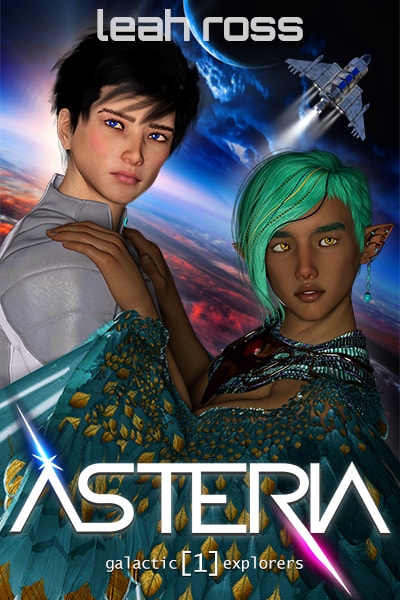 Traversing the black void, a lonely space cruiser searches for signs of life. The pilot’s mission is to plot new routes and find new worlds to study, to advance humanity’s interstellar progress. But all Ren’s found is dead space and the only progress he’s made is adding plasma vapor to the universal ephemera. Until he crashes on an unknown planet and discovers space isn’t as dead as he thought.

Renner Tachibana has spent his entire life training for space exploration. He could have had any cushy assignment he wanted. But he chose the riskiest, most remote deployment he could get because he wanted to make a difference. He wanted his years of hard work to mean something. All it’s gotten him so far is stranded on a seemingly uninhabited world with a busted ship and only his emergency provisions to sustain him. With nothing left to lose, he ventures away from what he knows, determined to find something of consequence. What he discovers turns his expectations upside down and casts him in a role he never would have chosen—as a prisoner of an unknown race.

Living a life of privilege and luxury, Tali’Saarna Eldaerenth has little to complain about. The palace provides everything he could ever want—lavish rooms, an infinite library of fascinating stories, any activity he could think to pursue. What it doesn’t give him is a way out of his gilded cage. His purpose is to sire the next heir to the Taaranthian throne, not to rule, not to improve the lives of his people, but to stay out of the way and do as he’s told. He wants so much more, but he’s stuck where he is, with no hope for anything better. When a strange outsider is brought to the palace, though, Tali seizes the opportunity to broker peace and learn from the intriguing foreign being. Maybe he can encourage his mother and his people to embrace the new ideas he finds so exciting. Maybe the outsider really has come to change everything.

Two civilizations come crashing together in a cosmic collision of technological advancement versus ancient tradition. Ren and Tali see in each other the fulfillment of their hopes and dreams, but embracing the future means sacrificing everything they’ve ever known. Breaking the rules could break much more than a few hearts. And defying universal law could destroy both of their worlds.